What Is Chinese Cabbage? We have gathered all there is to know about this vegetable

We all know what broccoli or cauliflower is, but what is Chinese cabbage? We have collected the answer to this question in this article and told you everything you need to know about this vegetable. 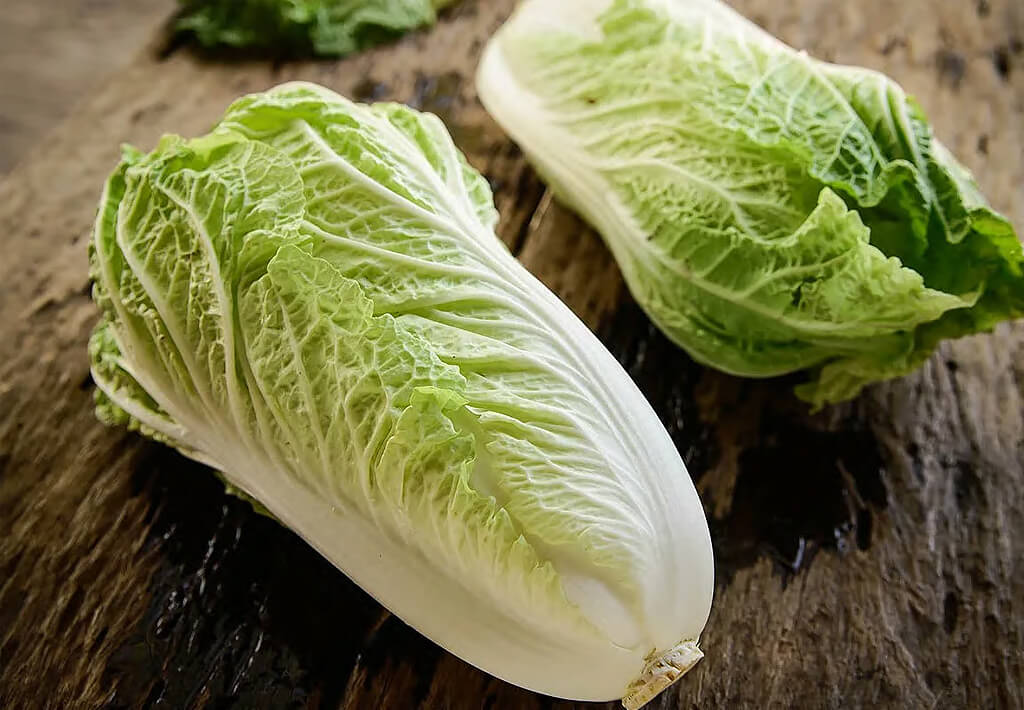 Read in the article

What is Napa cabbage? 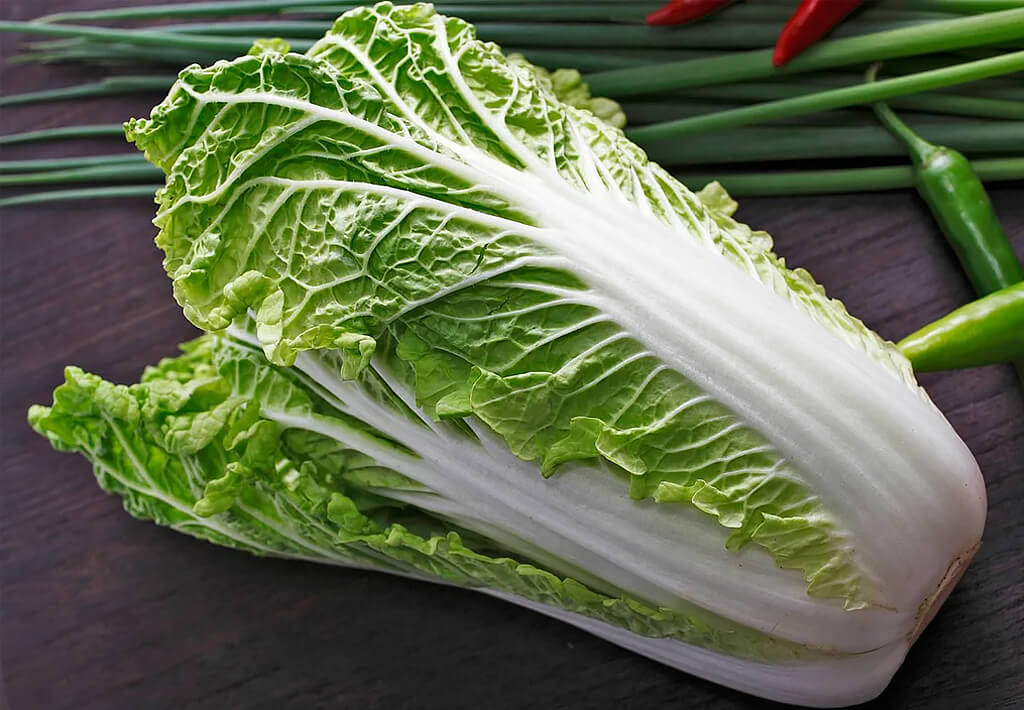 Although the crop in question may resemble lettuce externally, it is still closer to cabbage in terms of origin. The main visual difference is the shape of the cabbage, which has an elongated shape and an impressive number of wrinkled green leaves. 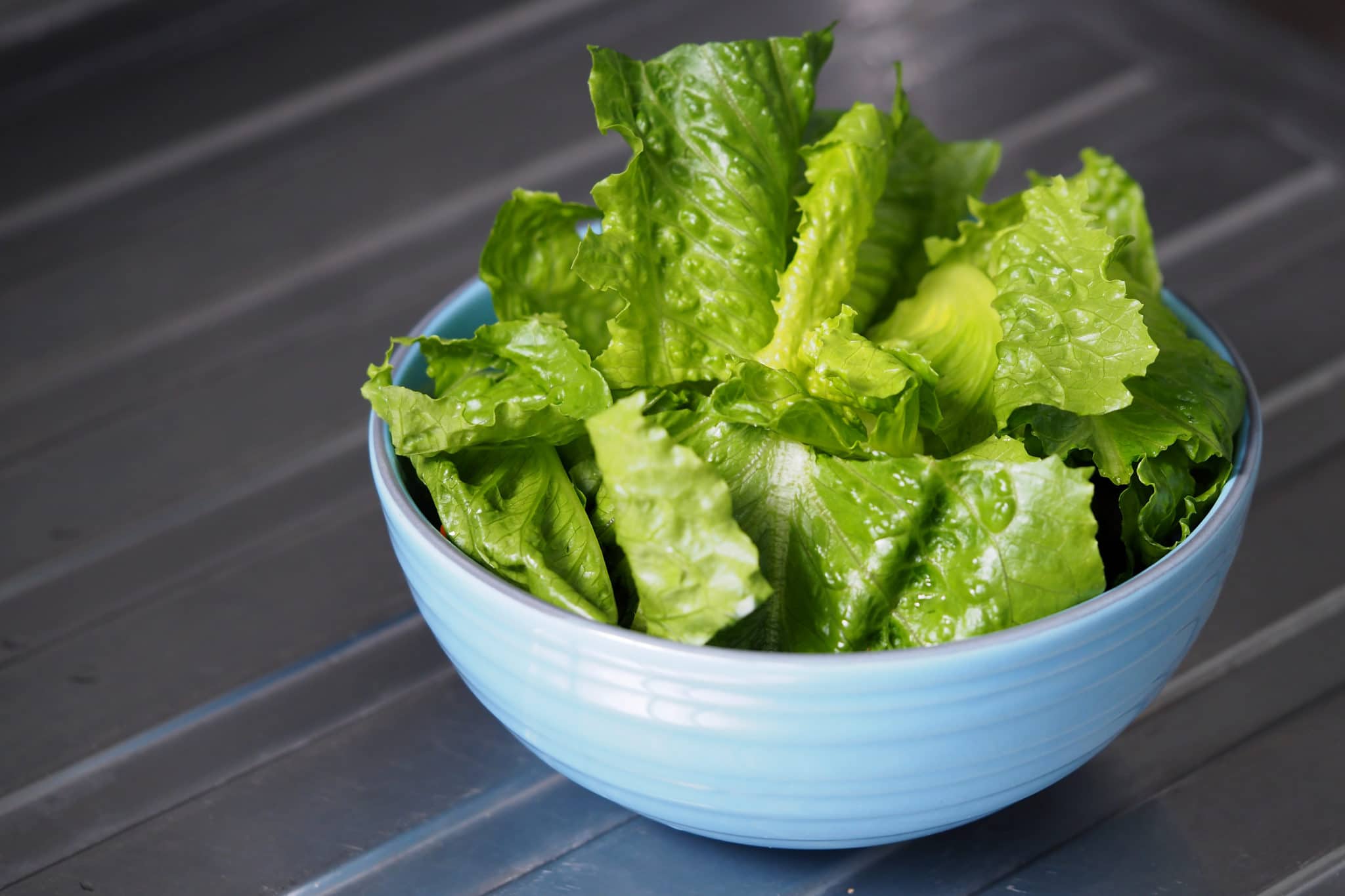 Peking cabbage has a delicate flavor that falls in between Romaine lettuce and white cabbage. The leaves are soft but juicy and crunchy. When you bite into Chinese cabbage, you won’t taste the mild spice that comes with regular cabbage.

Most frequently, cabbage is consumed raw and is paired with roasted meat and vegetables in salads, appetizers, sandwiches, and meals.

The helpful compounds and minerals consist of: 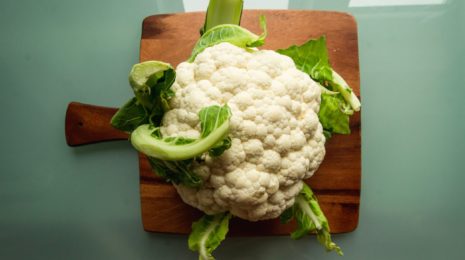 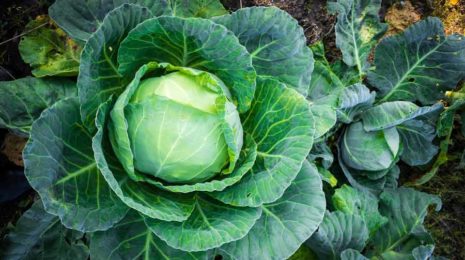 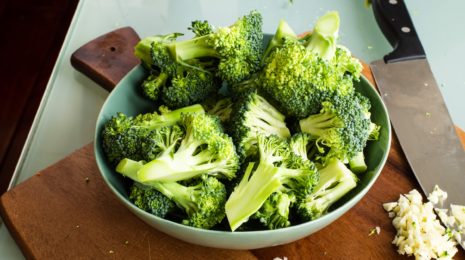 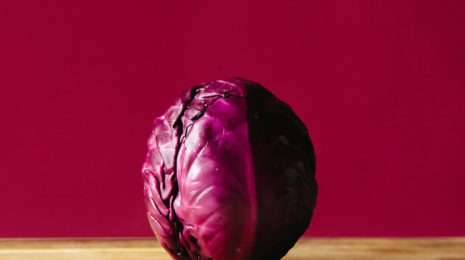 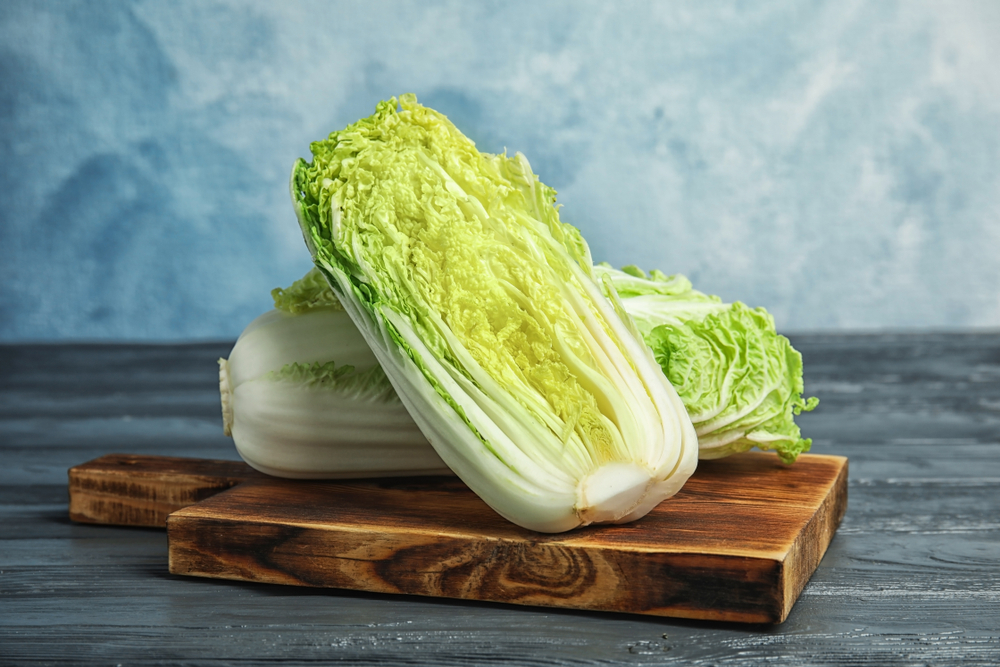 Chinese cabbage leaves contain a large number of alloys. Thanks to these substances, the organism’s performance efficiency is significantly improved. Due to the abundance of fiber that the vegetables contain, the digestion process is normalized. An extensive vitamin base in the plant’s organic matter helps to split unwanted oils and remove excess liquid from the organism. Then it helps the human liver function by increasing the enzyme’s counteraction against various toxic substances’ attacks.

If we consider the plant’s vitamin content, we see that it contains a large amount of ascorbic acid (vitamin C). It promotes collagen production in the organism, which improves skin elasticity. Medical experts also recommend eating cabbage in the winter or in cold weather. It will increase immunity to various diseases.

Doctors often recommend this vegetable to people who want to lose weight. Due to its unique constitution, it can be eaten both raw and after heat treatment. Herewith, the number of kilocalories does not increase and remains at the same level.

How to choose Chinese cabbage

Peking cabbage has some nuances that must be considered in the selection of this vegetable: 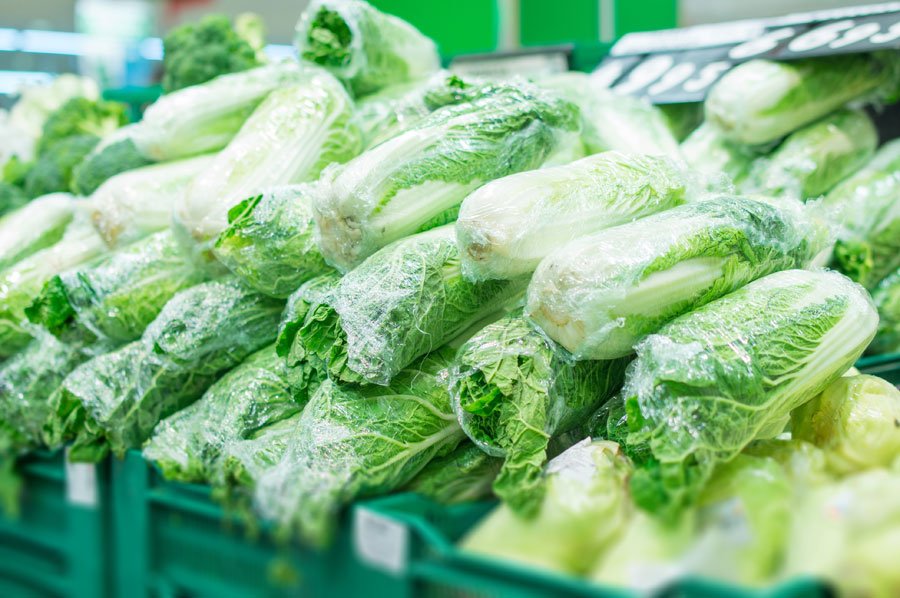 How to store Napa cabbage

During storage, it is necessary to occasionally inspect the sprouts and, if necessary, remove damaged leaves. Three basic rules for the long storage of Chinese cabbage: 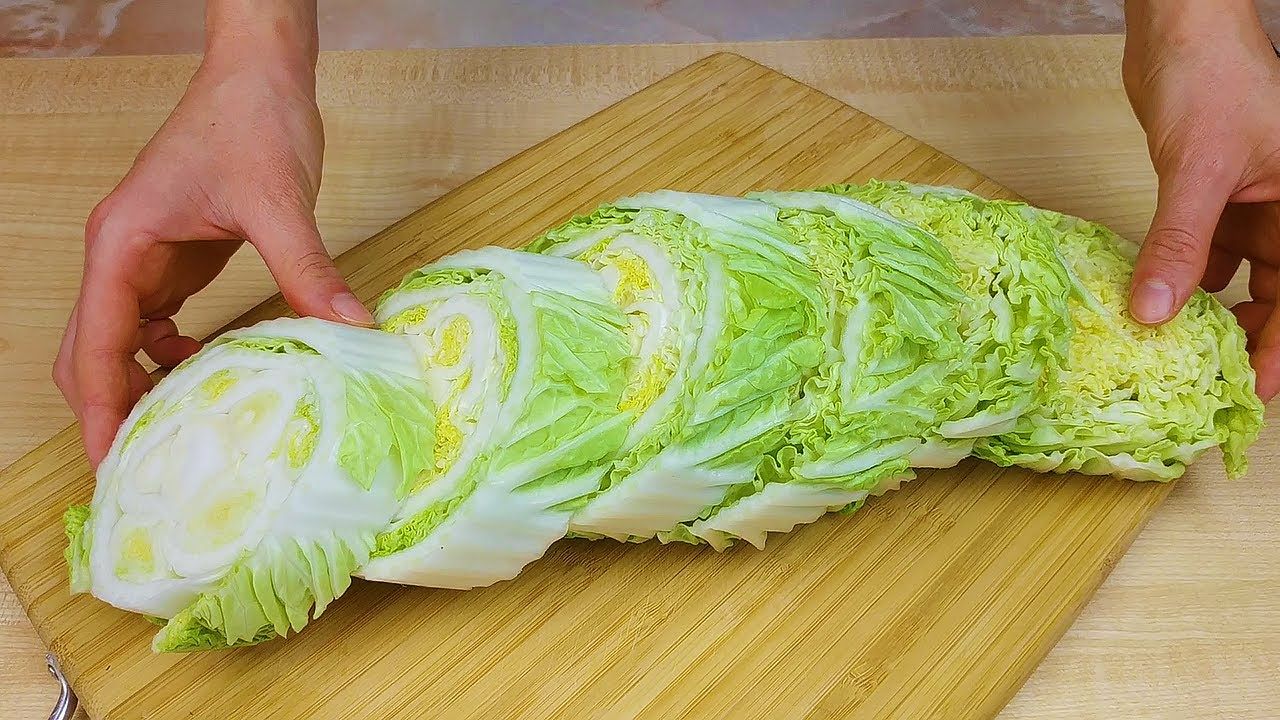 Note!If these rules are followed, the Napa cabbage can be stored for one to four months, and some late-ripening varieties even longer.

Can I eat the white part of the Chinese cabbage?

Can I grow Napa cabbage in the greenhouse?

Yes, you can, it can also be used for compaction when planting with tomatoes and cucumbers.

What's the difference between Napa cabbage and Chinese cabbage?

The Chinese cabbage has several names, which are used depending on the region, so this crop can be called Chinese, Peking, petsai or lettuce.

Who should be careful when using?

Who should be careful when using?

What's better not to mix it with?

It is worth avoiding the simultaneous use of Chinese cabbage and dairy products, otherwise it is possible bloating, flatulence and colic.

«Important: All information on this site is provided for informational purposes only. Please consult a health care professional before implementing any recommendations. «Neither the editors nor the authors are responsible for any possible harm caused by the materials.»
Did you like the article? Rate it 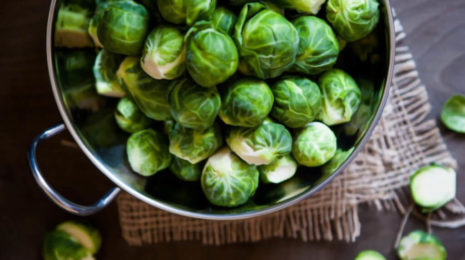 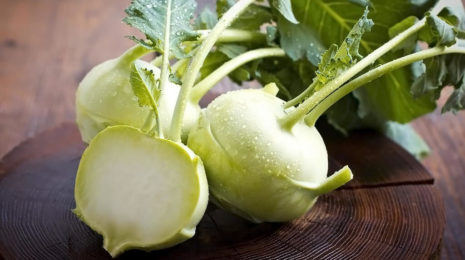 What Is Kohlrabi? What you need to know about the vegetable
Read more 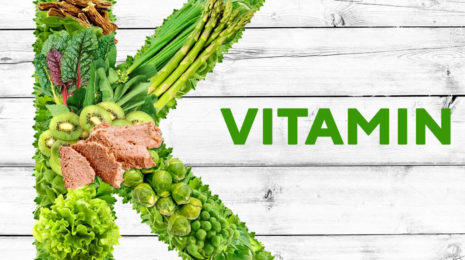 What is Vitamin K? All you need to know about vitamin K
Read more
Сomments:
Add a comment:
Categories
Can Dogs eat Cauliflower? Can Dogs Eat Broccoli? Can pregnant women have broccoli? What's the best diet on cabbage? What are the benefits of cauliflower?
10%
We use cookies to represent our site in the best way possible. If you continue to use the site, we'll assume you're happy with it.OkPrivacy policy